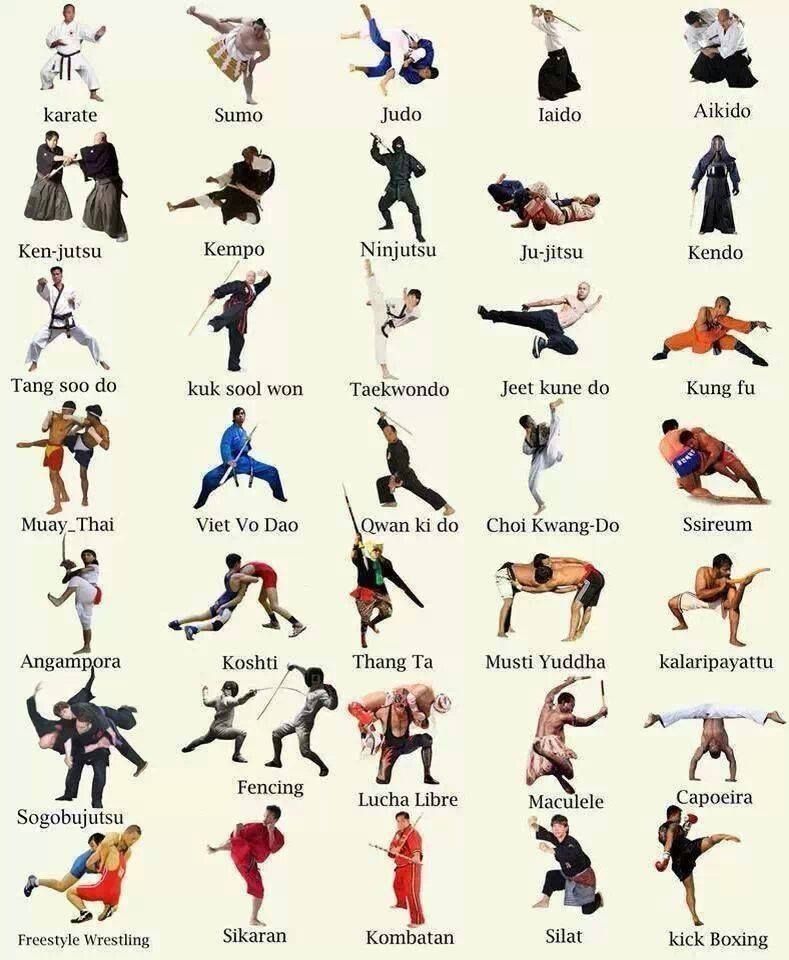 There are many different types of martial arts, including taekwondo, karate, and jiu jitsu, as well as MMA (mixed martial arts). Below are definitions of some of the most popular styles.

With this information, the next time someone asks, “What’s the difference between the different types of martial arts?” you’ll have an aswer.

Are you located in the San Jose, CA area?

Register for our TRIAL PROGRAM which includes classes and a uniform. 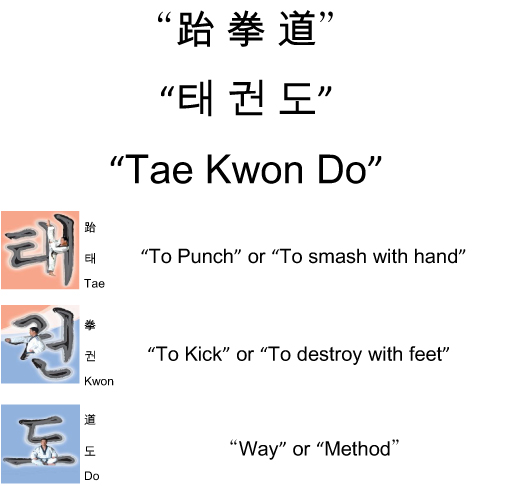 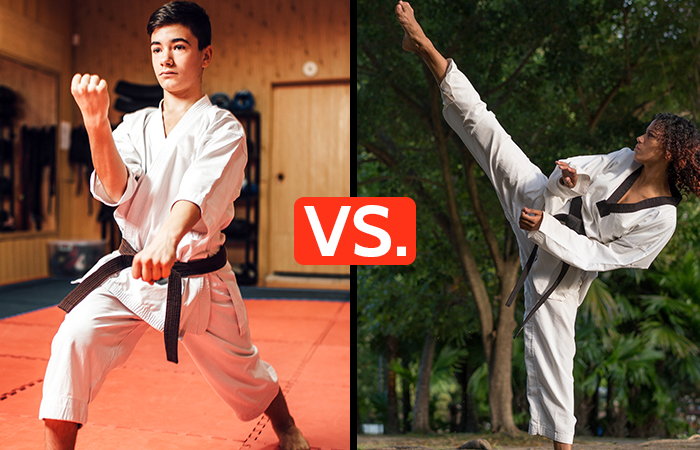 What’s the difference between Taekwondo and Karate?